We love sharing news from our NGO partners. Here’s an update from Wildlands Conservation SPACE on the pride of three lion being relocated to Somkhanda Game Reserve.

This week will see a pride of wild lion introduced onto the Somkhanda Community Game Reserve in northern KwaZulu-Natal. The pride of three lion (two female and one male) have been given to Somkhanda by andBeyond Phinda, as part of their lion management strategy.

“Lions were introduced into andBeyond Phinda back in 1992 and have flourished to the point that on regular occasions the lions have exceeded the carrying capacity of the reserve and have had to be translocated to other reserves in South Africa,” said Conservation Manager for andBeyond Phinda Private Game Reserve, Simon Naylor. “Wild lion numbers are declining across Africa due mainly to habitat loss and poaching. It’s crucial for the future protection and conservation of the African lion that we expand and protect new range. The introduction of lion into the Somkhanda Game Reserve is a massive boost for lion conservation in the province of Kwa-Zulu Natal, South Africa and Africa. It will help reverse the current trend of declining lion numbers and wild lion range.” 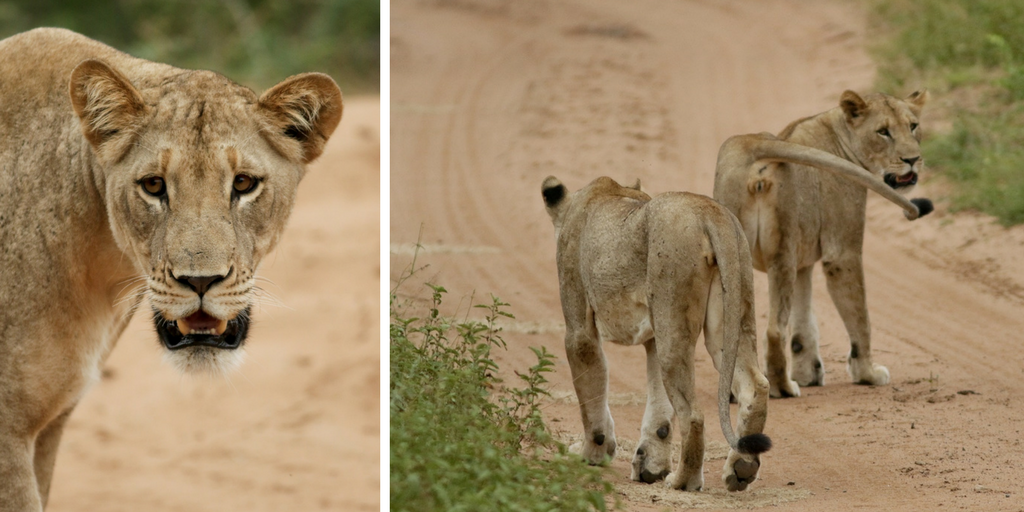 This lion translocation was inspired by a ground-breaking feature documentary – Blood Lions™ which exposed the captive breeding and canned hunting industry. “It is estimated that there are currently between 6 000 to 8 000 predators in captivity in South Africa, mostly living in appalling conditions with inadequate breeding and welfare protocols in place to protect them,” said Wildlands’ CEO and Executive Producer of Blood Lions™. “Furthermore, lion ecologists state that captive breeding plays no role in the conservation of this species, and to date no captive bred, hand reared lions have successfully been rehabilitated into the wild. It is a shame that we now need to refer to lion as either wild or captive, but Wildlands are very proud to say that we have assisted in the expansion of wild lion range through the introduction of this pride onto Somkhanda. This is truly a pride we can be proud of!”

“A central theme of the Blood Lions™ campaign calls for lion conservation to be managed by the recognised conservation community,” said Ian Michler, Consultant and Lead Character for Blood Lions™. “The Somkhanda release highlights what this entails: securing suitable habitat and using wild lions from reputable sources in a responsible release programme. Congratulations to Wildlands and their partners for this initiative that increases the range of wild lands in South Africa.”

Empowers Africa, an organisation known for supporting programs around human empowerment, wildlife protection and land conservation, were one of the first organisations to raise their hands and support this translocation. Krista Krieger, Executive Director and Trustee of Empowers Africa said: “This lion translocation and reintroduction is exciting for Empowers Africa because it involves strong community involvement and viable community benefit. The lion habitat expansion project to Somkhanda Community Game Reserve represents what we think is the key to the survival of the African lion – strong community buy-in, education about the ecological importance of lions and community benefit from ecotourism. We hope this will be one of many partnerships with Wildlands and Blood Lions in their efforts to expand lion habitat and increase populations. We congratulate Wildlands, Blood Lions™, Phinda Private Game Reserve, &Beyond and all the others who have partnered to bring the last of the Big Five to Somkhanda!” 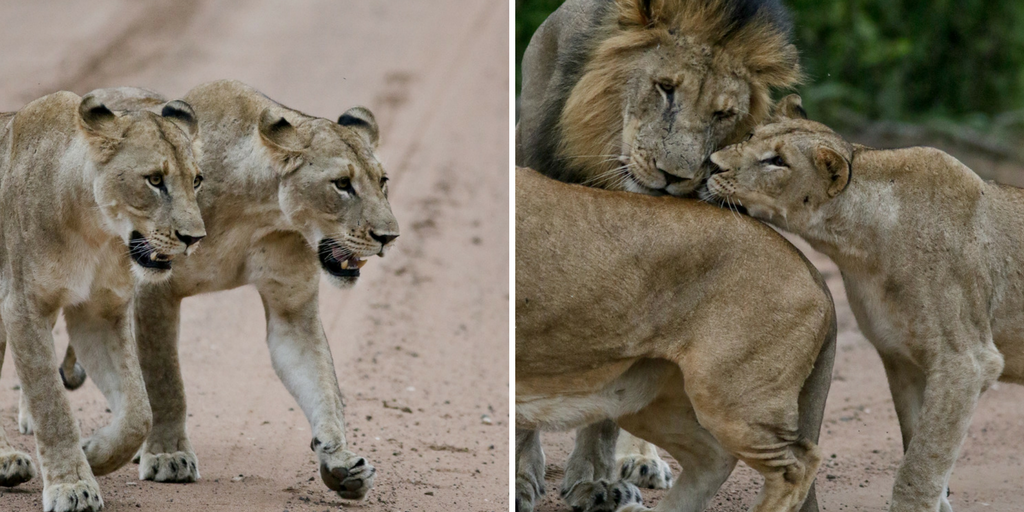 Different.org, a long standing supporter of Wildlands, are also supporting this translocation process by covering the costs linked to the fencing upgrade necessary for housing predators. Ryan Sobey, Head of Operations at Different.org said, “We are so excited to be a part of the introduction of lion onto Somkhanda and to see the reserve and the Gumbi people thrive and benefit.”

The translocation process will start on the 13th of May at andBeyond Phinda Private Game Reserve and “end” when the pride are placed in a boma at Somkhanda. The lion will be housed in the boma for approximately 6 – 9 weeks to adjust to their new environment, and Wildlands hope to release them onto the Somkhanda Reserve at the end of July 2017.

One response to “Wildlands Update: A Pride of Lions We Can Be Proud Of”